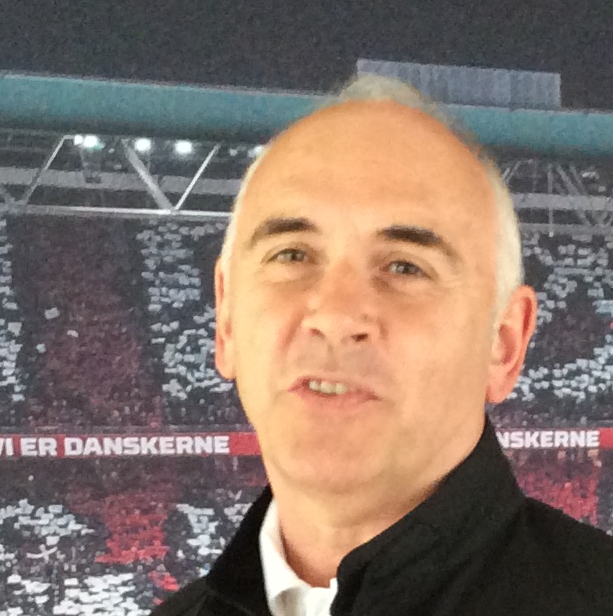 Mark has worked in Premier League football with players and staff at Everton, Chelsea and a number of other clubs, and was formerly first team counselling sport psychologist at Bolton Wanderers (2003-2007), Newcastle United (2007-2008), and Hull City (2008-2009). The work involved helping players develop their psychological skills and qualities, and acting as an organisational psychologist to support the coaching and sports science staff. Mark was based at these clubs 4-5 days each week. His most recent books, published by Routledge, focus on delivering applied psychology and English Premiership football (2010) theology, ethics and transcendence in sport (2011) and elite European football youth academies (2014). Mark was Executive Director of the Centre for the study of Sport and Spirituality at York St John University, and is Research lead at the John Paul II foundation for sport.
A British Psychological Society chartered psychologist and Reader in Sport Psychology in the school of sport and exercise sciences at Liverpool John Moores University, Mark has been a BASES accredited sport psychologist since 1990 and has worked with a range of sports at different levels of performance, from club to Olympic standard.